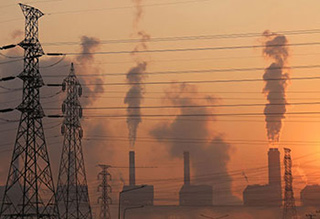 Electric and magnetic fields (EMFs) are invisible areas of energy, often referred to as Radiation, that are associated with the use of electrical power and various forms of natural and man-made lighting. EMFs are typically grouped into one of two categories by their frequency:

Can EMFs be harmful to my health?

During the 1990s, most EMF research focused on extremely low frequency exposures stemming from conventional power sources, such as power lines, electrical substations, or home appliances. While some of these studies showed a possible link between EMF field strength and an increased risk for childhood Leukemia, their findings indicated that such an association was weak. The few studies that have been conducted on adults show no evidence of a link between EMF exposure and adult cancers, such as leukemia, brain cancer, and breast cancer.

Now, in the age of cellular telephones, wireless routers, and the Internet of things, all of which use EMF, concerns persist about possible connections between EMF and adverse health effects. NIEHS acknowledges additional research is needed and recommends continued education on practical ways to reduce exposures to EMFs.

Cell phones emit a form of radio frequency radiation at the lower end of the non-ionizing radiation spectrum. Currently, scientific evidence has not conclusively linked cell phone use with any adverse human health problems, although scientists admit that more research is needed.

What if I live near a power line?

EMF: Electric and Magnetic Fields Associated with the Use of Electric Power Booklet 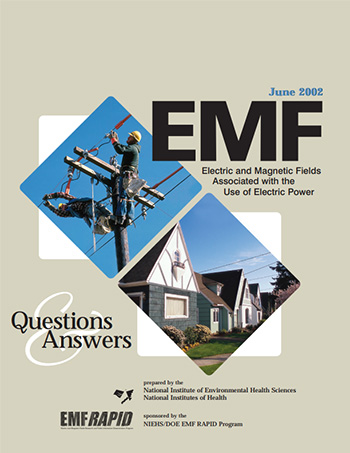 NIEHS educational booklet, "EMF: Electric and Magnetic Fields Associated with the Use of Electric Power"

For more information, see the NIEHS educational booklet, “EMF: Electric and Magnetic Fields Associated with the Use of Electric Power”.