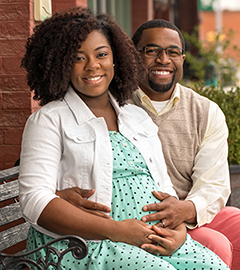 Reproductive health refers to the condition of male and female reproductive systems during all life stages. These systems are made of organs and hormone-producing glands, including the pituitary gland in the brain. Ovaries in females and testicles in males are reproductive organs, or gonads, that maintain health of their respective systems. They also function as glands because they produce and release hormones. 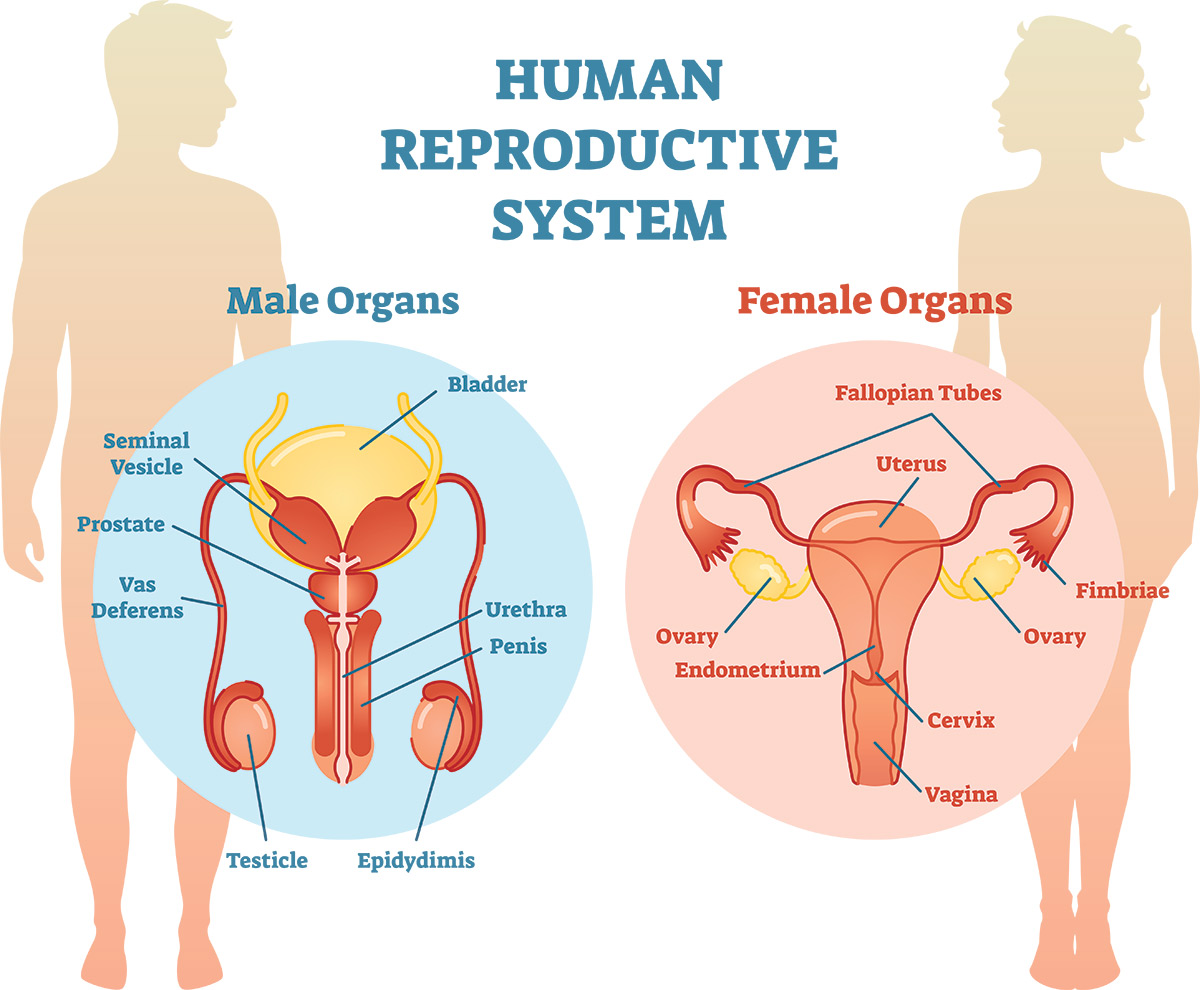 Heavy lifting or shift work and decreased fertility – Two occupational factors for women – lifting heavy loads or working non-daytime schedules – are associated with fewer eggs in their ovaries, which could indicate decreased fertility. 5

Chemical exposure and assisted reproductive technology – Exposure to high levels of flame retardants 6 and plasticizers 7 may have a negative impact on the outcomes of in vitro fertilization (IVF), a technology used to help people get pregnant. The researchers found that women with higher levels of these chemicals in their urine had lower levels of ovary cells necessary for reproduction, and fewer successful pregnancies and live births.

Chemical exposure and fetal growth – Exposure during pregnancy to phthalates 8 and phenols 9 , chemicals commonly found in plastics, as well as arsenic, a naturally occurring chemical found in food, air, soil, and water, could lead to low birth weight 10 , early onset of puberty, and obesity. 11

BPA and breastfeeding – Women who had more contact with bisphenol A (BPA), an endocrine-disrupting chemical found in many plastics, were more likely to report that they stopped breastfeeding because they believed they were not producing enough breastmilk. 12

Phthalates, parabens, and phenols associated with early puberty – The daughters of pregnant women whose bodies had high levels of these chemicals (common in personal care products) started puberty earlier than normal. 13

Uterine cancer – Women who used chemical hair-straightening products were at higher risk for uterine cancer compared to women who did not report using these products, according to research from The Sister Study that included more than 33,000 women. The researchers found that women who reported frequent use of hair-straightening products, defined as more than four times in the previous year, were more than twice as likely to go on to develop uterine cancer compared to those who did not use the products. Uterine cancer is relatively rare and accounts for about 3% of all new cancer cases. But it is the most common cancer of the female reproductive system.