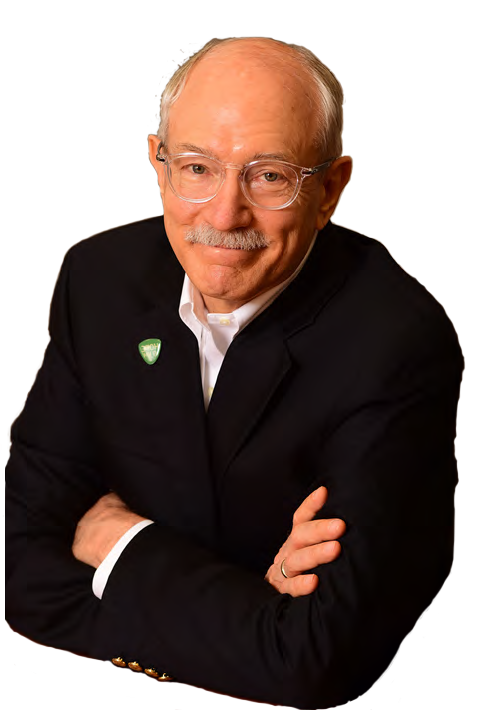 Woychik speaks with scientists and thought leaders from across the National Institutes of Health and academia to share ideas, learn new research approaches, and find opportunities for partnership. Richard Woychik, Ph.D., became the Director of the National Institute of Environmental Health Sciences (NIEHS), one of the National Institutes of Health (NIH), and the National Toxicology Program (NTP) on June 7, 2020. In these roles, Woychik oversees federal funding for biomedical research to discover how the environment influences human health and disease. Woychik and NIEHS/NTP staff receives input from several advisory boards and councils to accomplish this significant task.

Prior to becoming Director and since 2011, Woychik served as Deputy Director of NIEHS. In this role, he assisted the former NIEHS Director, Linda Birnbaum, Ph.D., in the formulation and implementation of plans and policies necessary to carry out the NIEHS missions and the administrative management of NIEHS.

As a mammalian geneticist, Woychik has had a number of noteworthy accomplishments. His laboratory was the first to clone and characterize the gene called agouti, which provided molecular insights into obesity and the satiety response in the brain. Additionally, his laboratory was the first to identify a gene mutation associated with polycystic kidney disease, which provided insights into this molecular biology of this important human disease. Also, his laboratory was the first to determine that a member of the protocadherin family was associated with the hearing loss in a mouse model that was ultimately paved the way to better understanding the molecular basis of Usher syndrome type 1F in humans. More recently his research program has been focused on investigating the molecular mechanisms associated with how environmental agents influence the epigenetic control of gene expression.

Woychik previously served as president and CEO of Jackson Laboratory in Bar Harbor, Maine, and also functioned as the director of the laboratory’s NCI designated Cancer Center. Prior to leading The Jackson Laboratory, Woychik’s professional history also included positions in both academia and industry: chief scientific officer for Lynx Therapeutics, Hayward, CA; head of the Parke-Davis Laboratory of Molecular Genetics, Alameda, CA; professor within the Departments of Pediatrics, Genetics and Pharmacology at the Case Western Reserve University, Cleveland, Ohio; and senior research scientist at the Oak Ridge National Laboratory, Oak Ridge, Tenn.

Woychik completed his B.S. and M.S. at the University of Wisconsin, Madison, and earned his Ph.D. in molecular biology at Case Western Reserve University in 1984. He received his postdoctoral training in the Laboratory of Philip Leder at Harvard Medical School with fellowship support from the Jane Coffin Childs Memorial Fund and from the Howard Hughes Medical Institute.