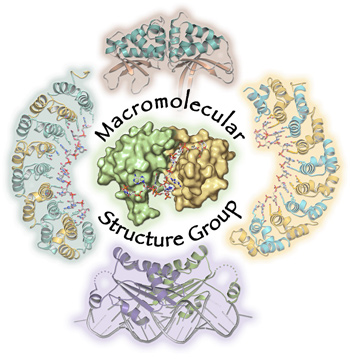 The Hall lab is also characterizing two new PUF-like protein families that function in ribosome biogenesis. They have shown that these families bind to structured RNA targets, unlike classical PUF proteins that recognize single-stranded RNA sequences, and direct pre-rRNA processing to produce functional ribosomes. Additional projects examine the specificity of RNA target recognition by other RNA regulatory proteins. The role of these pathways in environmental response has not been extensively explored, providing the opportunity to lay the groundwork for future understanding.

Hall earned her B.S. in biochemistry from the University of California, Los Angeles, and her Ph.D. in pharmacology and molecular sciences from the Johns Hopkins University School of Medicine. She was an American Association for the Advancement of Science Diplomacy Fellow with the U.S. Agency for International Development and a postdoctoral fellow with Professor Daniel J. Leahy at Johns Hopkins before joining the NIEHS in 1998. She served as acting Lab Chief for the NIEHS Laboratory of Structural Biology from 2012–2014.