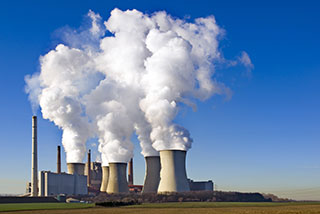 NIEHS provides information about chemicals or factors in the environment to which humans are exposed that may cause adverse health effects.