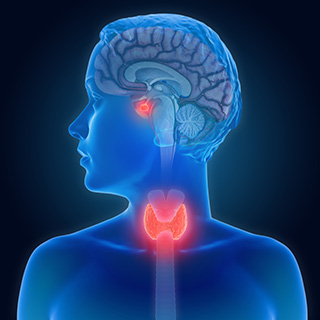 Girls seem to go through puberty earlier these days, a condition doctors think may be related to body weight. You can help us find out more by enrolling your daughter in this study. Overweight but healthy girls, aged 8-14, who have not had their first period may join.