Collecting new data on specific kinds of PSP toxins (rather than only measuring the presence or absence of any PSP toxin) can clarify which other settings around the world are most similar (e.g., by comparing toxin profiles). This is important because PSP is a global health problem and there are other locations that could benefit from an informative prediction model, or that might be able to provide useful information for developing this region's model. SEATOR will continue training members of the community via workshops on how to collect and process samples per the citizen science framework of the ongoing work. This project also includes planned K12 educational interventions to target PSP prevention messages to youth at particular risk of PSP toxicity, while also promoting science education and traditional lifeways.

This project is fully community-based participatory research (CBPR) building on existing tribal organization programs, with employment and skills-training opportunities for members of the community, to meet community-prioritized needs and to address this health disparity. 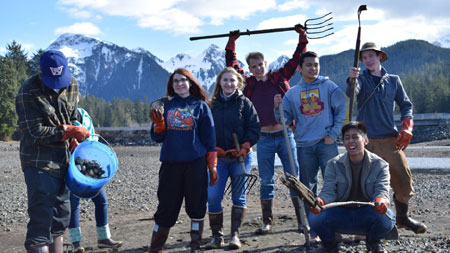 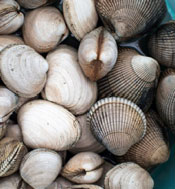