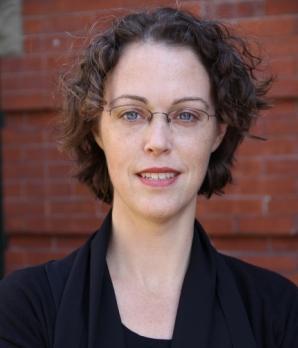 Early-life exposure to several common pollutants in our food, drinking water, and household products have been associated with neurotoxic effects and other health outcomes, according to NIEHS-funded Superfund Research Program (SRP) grantees on a recent Reproductive Health Working Group Call . The call was hosted by the Collaborative on Health and the Environment (CHE) and the Boston University SRP.

Susan Korrick, M.D., from the Harvard School of Public Health (HSPH) SRP, discussed prenatal polychlorinated biphenyl (PCB) and mercury exposure from consumption of fish and subsequent neurobehavioral development. Korrick and her team, with funding from SRP and other NIEHS grants, found that an increase in ADHD-associated behaviors was linked with prenatal PCB and prenatal mercury exposure. Ann Aschengrau, Sc.D., from the Boston University SRP, discussed her study that reported an association between early life exposure to tetrachloroethylene (PCE) from contaminated drinking water, and risky behaviors as a teen or adult.

Chemicals in many common household products amplify the activity of hormones in the body and act as endocrine disruptors, according to Bill Lasley , Ph.D., SRP grantee at the University of California-Davis (UC Davis), who also presented during the call. Lasley’s group is working to identify the mechanism of action and effect of parabens , such as triclocarban , as endocrine disruptors.

CHE is an international partnership committed to strengthening scientific and public dialogue on environmental factors linked to disease and disability. Madeleine Scammell, D.Sc., the Boston SRP Research Translation Core (RTC) leader and co-host on the call, worked to form the partnership with CHE and participate in the reproductive health working group to improve application of SRP findings and consolidate resources.

“That call was the first time I heard SRP grantees from three different programs talking specifically about their research on reproductive health,” said Scammell. “I think the working groups established by CHE may provide nice frameworks for learning about and fostering cross-SRP Center collaboration.”