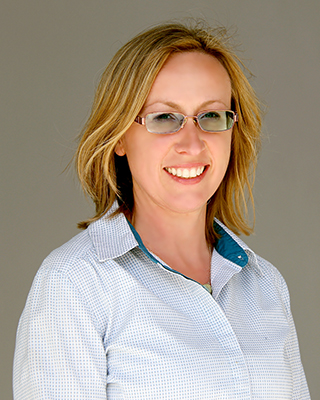 The study is the first to examine month by month changes in air pollution exposure during pregnancy and how that is linked to fetal thyroid function, information which could help scientists identify a critical window of exposure for thyroid development.

“I really want to understand how early in life air pollution affects us. We wanted to look in the womb and ask the question at the earliest stage of life,” Breton told Science Friday. “We started with looking at the thyroid, because the thyroid is very important in metabolism and fetal brain development.”

Breton and colleagues estimated monthly prenatal exposure to particulate matter (PM), nitrogen dioxide, ozone, and traffic-related air pollution for more than 2,000 newborns previously enrolled in the Children’s Health Study (see text box). They examined levels of the thyroid hormone thyroxine, also called T4, in newborn blood spot samples. According to Breton, having either too little or too much T4 can have negative effects on fetal metabolism, growth, and brain development.

A Resource for Air Pollution and Children’s Health Research

The research team found that babies born to mothers with higher exposure to PM during pregnancy had increased levels of the T4 hormone. T4 levels were highest in mid to late pregnancy, suggesting fetal thyroid function is more vulnerable to PM exposure during this phase. According to Breton, this may be because the fetal thyroid doesn’t begin producing its own supply of hormones until the second trimester, instead relying on thyroid hormones from the mother in early pregnancy.

As a next step, Breton would like to study how changes in fetal thyroid hormone levels may affect health later in life. She also highlighted how improving air quality can benefit children’s health.

“In Southern California, we’ve been trying to reduce air pollution for decades now, and we’ve been successful in doing that. The levels have come down in the last decade, in part because we’ve regulated emissions,” Breton said. “And the nice thing about this is that we’ve also seen corresponding increases in kids’ health when air pollution levels come down. We know it works, and we know we can do something about it.”