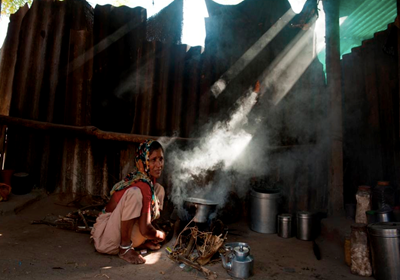 According to the WHO estimates, ambient air pollution (AAP), also known as outdoor air pollution accounted for 3.7 million deaths in 2012, most of them (88 percent) in low- and middle-income countries. Household air pollution (HAP) from such things as cooking and heating accounted for 4.3 million deaths, again mostly in low- and middle-income countries. The total number of estimated deaths is 7 million, rather than 8 million, to account for overlap among those who may have been affected by both AAP and HAP. South East Asia and the Western Pacific bear the largest burden from both sources of pollution. 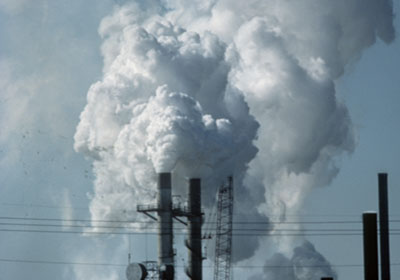 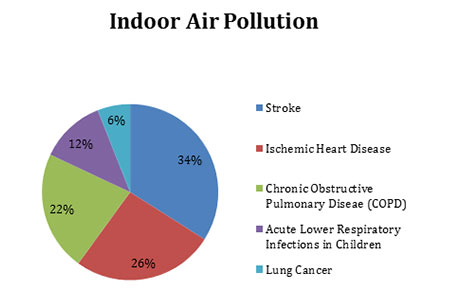 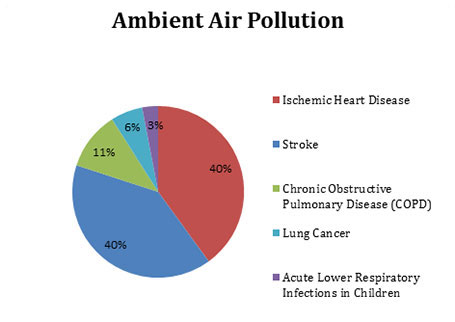