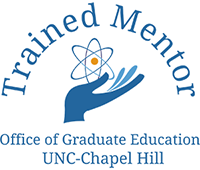 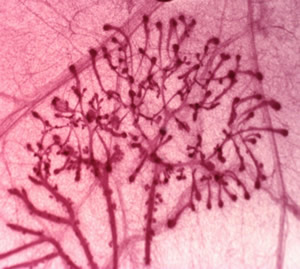 The Reproductive Endocrinology Group focuses on the role of environmental chemicals in breast developmental timing as it relates to puberty, increased susceptibility to breast cancer, and altered lactational ability. The group provides expertise in the use of whole mount preparations in evaluating early life development of both male and female rat offspring and lifelong effects in female mice.

Suzanne Fenton received her B.S., M.S., and Ph.D. from the University of Wisconsin-Madison, in the areas of endocrinology and reproductive physiology, specifically training in the area of mammary gland and lactation biology.

She completed her post-doctoral work at the University of North Carolina's Lineberger Comprehensive Cancer Center in Chapel Hill, NC in the area of cancer biology.

Fenton worked as a principal investigator at the U.S. Environmental Protection Agency's Reproductive Toxicology Division from 1998 to 2009, mentoring numerous trainees. She was a co-recipient of the 2008 Level I US Scientific and Technological Achievement Award, an EPA top honor, as well as several other awards.